Cognitive dysfunction, also referred to as brain fog, is very common among people with dysautonomia ¹ ².

Some of the most common cognitive dysfunction symptoms are difficulty concentrating for long periods of time, slower cognitive processing time, trouble with finding the right words, and memory impairment ³.

For those with forms of dysautonomia that involve orthostatic intolerance, cognitive dysfunction is reported as being one of the most disabling symptoms as it can have serious implications on daily activities such as work and school ⁴ ⁵ ⁶ .

Cognitive dysfunction is often associated with fatigue and can be one of the hardest symptoms to control ⁷ ⁸.

However, there are ways to help manage cognitive dysfunction. 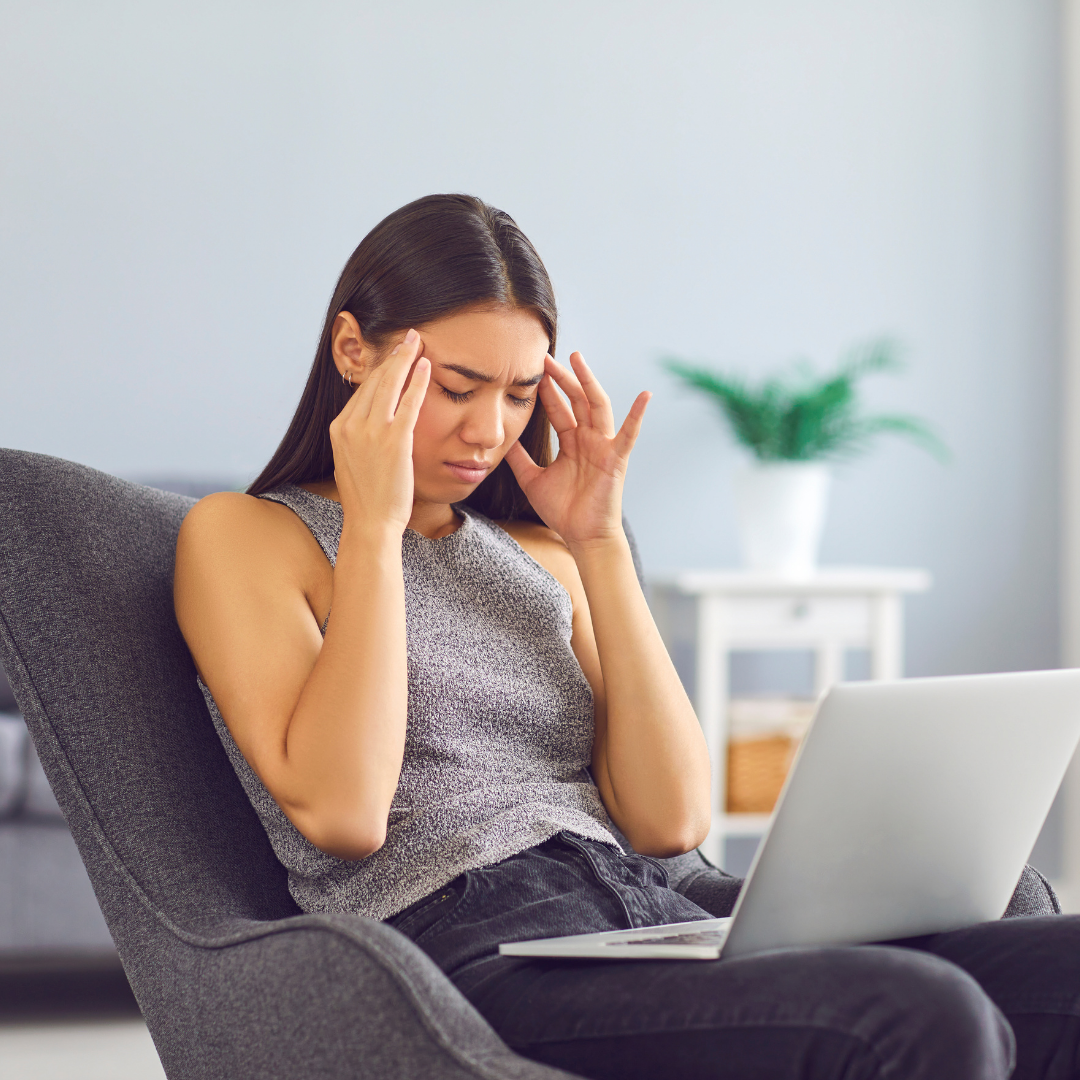 However, there are ways to help manage cognitive dysfunction

Exercise may cause acute symptoms of brain fog but may help to reduce it over time. ¹⁶

Physical counter maneuvers may be helpful in managing brain fog in those with less severe symptoms. ¹⁷

IV saline, though controversial for a variety of reasons, ¹⁸ may be helpful if the brain fog is caused by hypovolemia (low blood volume). ¹⁹

Stimulants may help with vasoconstriction and fatigue/cognitive dysfunction. ²⁰ ²¹ ²² In one recent student, the most commonly prescribed stimulants included ²³ :

Some medications commonly prescribed for dysautonomia can have worsening effects on brain fog including:

Fludrocortisone may be contraindicated for cognitive dysfunction ³⁰ .

POTS: How to improve Brain Fog

Biswas, D., Karabin, B., & Turner, D. (2019). Role of nurses and nurse practitioners in the recognition, diagnosis, and management of neurogenic orthostatic hypotension: A narrative review. International Journal of General Medicine, 12, 173-184.  {1}